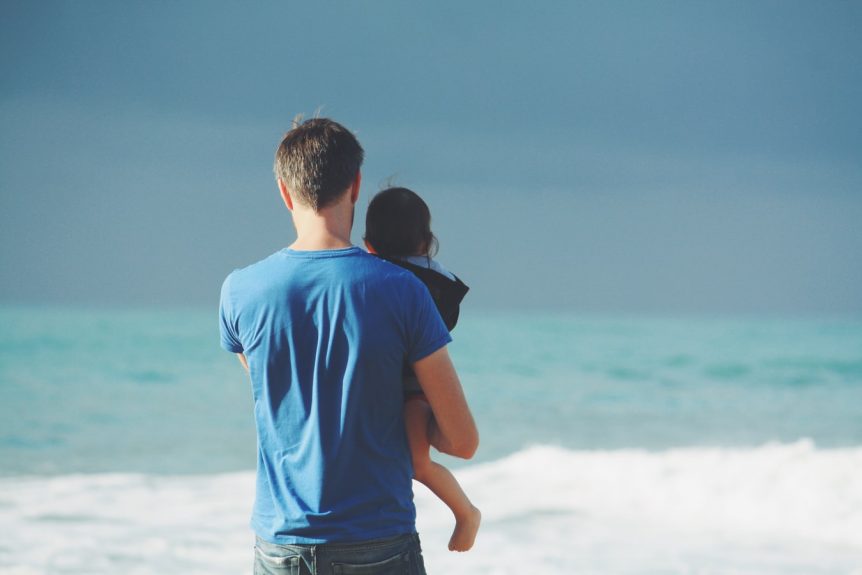 The Chancellor requested a review of inheritance tax, which resulted in recommendations for its simplification.

The report by the Office of Tax Simplification (OTS) resulted in 11 recommendations, including:

The OTS has said that people worry about inheritance tax, but that actually only a small number of people will pay it. They believe that the recommendations will make it easier to understand.

Ben Eley, Partner at Barnett Ravenscroft, said “The whole system is complicated and has been confused further by the additions made to the original legislation over the years since its introduction in the 1980s. The new allowances towards primary residences are a positive change and these further recommendations are also welcomed .”

In an article by Accountancy Age, James Ward said: “Overall, while some of the changes proposed by the OTS are welcome and sensible, some — like the proposal to remove excess income exemption and the uplift in base cost on death — will see tax mitigating tools removed for wealthy clients. However, the reduction of the seven-year gifting rule trumps it all and will make gifting that little bit easier (either to survive or to insure against).”

Overall, these recommendations would be positive, but we cannot underestimate the impact a change in government may have in the future.

Despite some changes and clarifications, it’s still a very complicated area, and so you should ask an accountant to help you plan for the future.