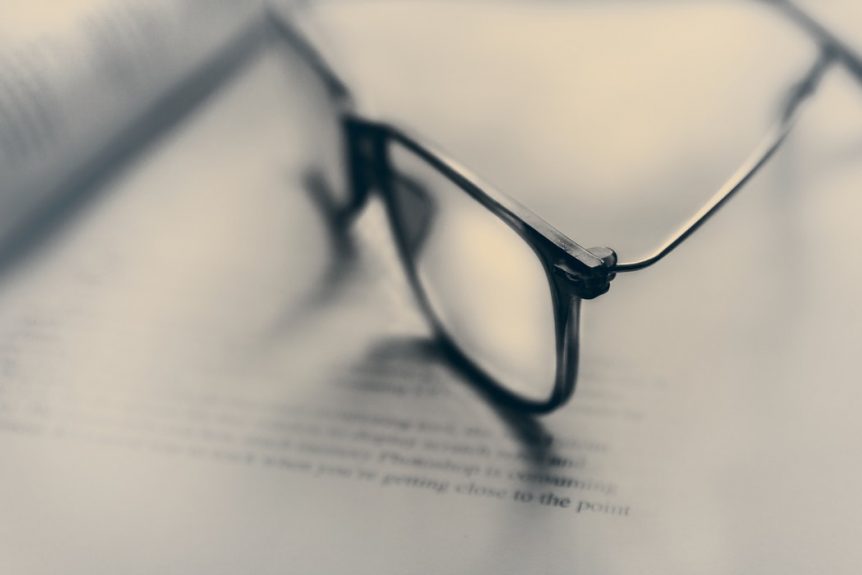 The government recently announced that it will not be abolishing Class 2 national insurance contributions (NICs) during this Parliament. As a result of this unexpected announcement, we wanted to provide you with an overview.

The government have recently announced the plan to abolish Class 2 NICs will not take place during this Parliament. During the 2016 budget, Chancellor George Osborne announced the abolition and stated that it would benefit an estimated 3.4 million self-employed workers.

After being delayed until April 2019, the government have now decided to scrap the plans entirely due to ‘negative impacts’ on low earners.

Individuals can still choose to pay Class 3 NICs at a rate of £14.65 per week (2018/19). This entitles them to the State Pension, Bereavement Benefit, Maternity Allowance and contributory Employment and Support Allowance for self-employed workers.

This website uses cookies to improve your experience while you navigate through the website. Out of these, the cookies that are categorized as necessary are stored on your browser as they are essential for the working of basic functionalities of the website. We also use third-party cookies that help us analyze and understand how you use this website. These cookies will be stored in your browser only with your consent. You also have the option to opt-out of these cookies. But opting out of some of these cookies may affect your browsing experience.
Necessary Always Enabled

Any cookies that may not be particularly necessary for the website to function and is used specifically to collect user personal data via analytics, ads, other embedded contents are termed as non-necessary cookies. It is mandatory to procure user consent prior to running these cookies on your website.