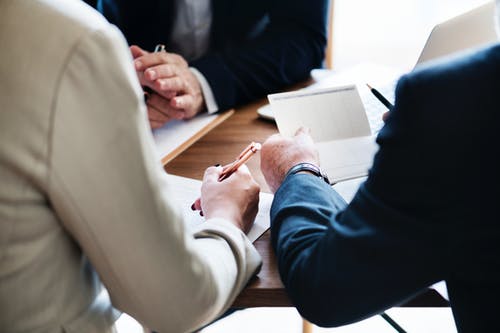 If you are considering drawing out savings from your pension pot, then you need to be aware of the automatic tax HMRC are taking from your drawings.

Since April 2015 HMRC has allowed the over 55’s up to 25% of your pension pot to be drawn out without being taxed under the pensions freedom scheme. Thereafter the rest of the 75% will be taxed at the appropriate amount (between 20-40% depending on your income). However, HMRC has considered the smaller withdrawals as an increase in income and automatically applies a higher emergency tax code resulting in many people being overcharged.

This year alone has seen £77.89million worth of tax reclaimed, with the total since the freedom scheme began sitting at around £480million.

Paddy Millard, founder of the charity Tax Help For Older People, says that ‘Tax codes are probably one of the biggest causes of confusion and problems among the people who contact us’.

What to do if you think you have been overpaying tax on your pension withdrawal?

Firstly, do not fret! We can help you!

Let us know if you have drawn on your pension pot and we can advise if there has been any overpayment of tax, which we can then reclaim for you. Get in touch today.